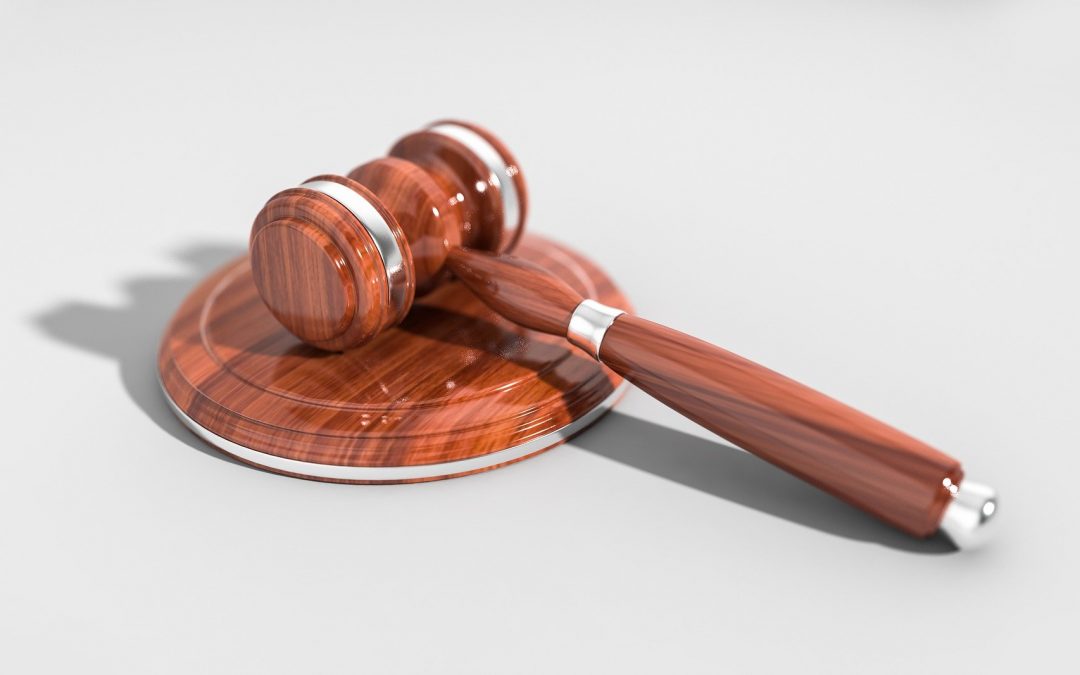 For some living with BPD, it feels like a big step backward in public acceptance:

“I was like, ‘Oh, no.’ I know what many people think of Heard, and BPD is already a very misunderstood and highly stigmatized condition,” Purves told HuffPost. “I knew the combination would result in BPD and abuse being linked since this is the first time a lot of people have heard about BPD.”