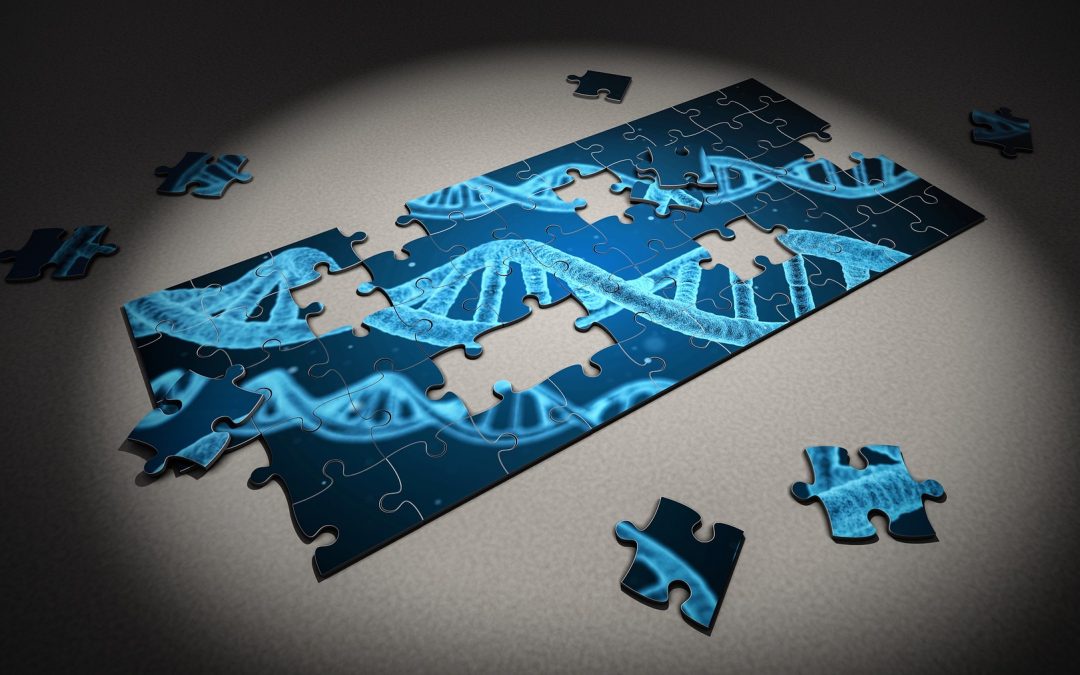 This VeryWellHealth Article by Sarah Bence discusses BPD being a genetic disorder:

“In 2019, a large-scale Swedish twin study (and the highest-quality twin study on BPD performed to date) found that identical twins were significantly more likely to develop BPD than fraternal twins (hazard ratios of 11.5 to 7.4, respectively)

However, the researchers did conclude that there is a 54% contribution of unique, non-shared environmental factors—such as trauma or abuse—which could explain variance. In other words, genetics plays a large role in whether you may develop BPD, but it is not the only factor.”

Regardless of the causes of BPD, treatment, understanding, and support remain imperative in helping those living with Borderline Personality Disorder.