#BPDChat: A Supportive Place To Meet 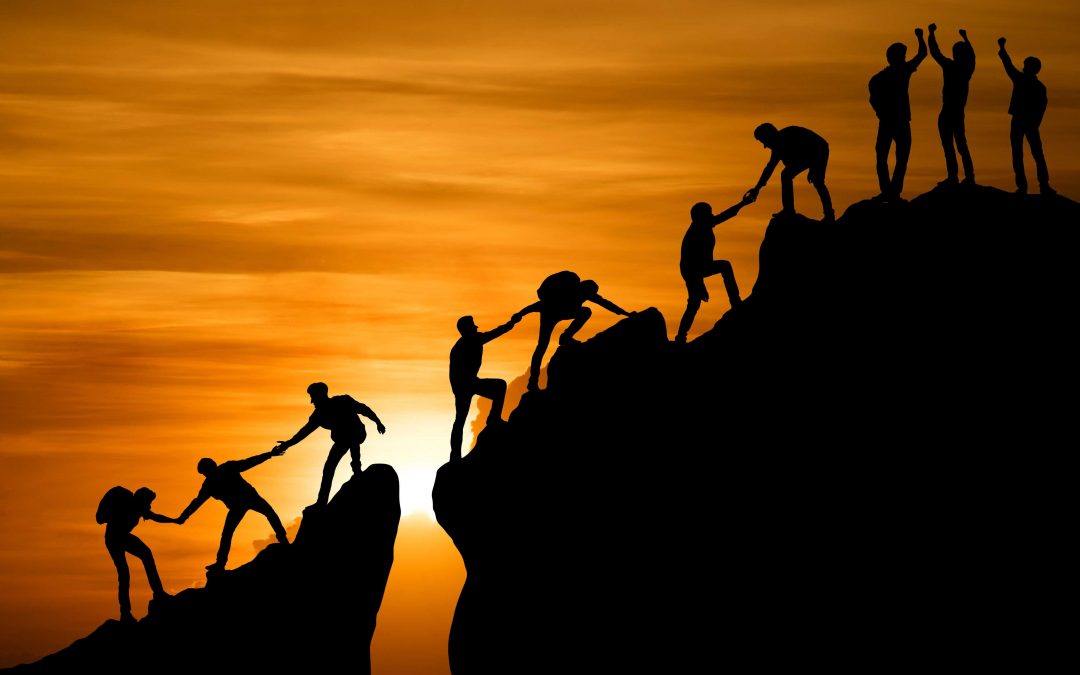 There were many people on Twitter this week who expressed feelings of loneliness. They felt that friends, family members or people on Twitter had forgotten about them. And, quite understandably, that was very painful.

Such feelings are not uncommon among people who have Borderline Personality Disorder. Fear of abandonment is a well known BPD trait, one that often shows up in comments posted on social media platforms that support the BPD community.

As I said, there seemed to be more of those comments about loneliness this week and I started to wonder why. Maybe it’s the holiday season, a time that is known to be particularly triggering. Or it could be more than just that.

I think a lot of the pervasive sense of loneliness is because those who have BPD are highly stigmatized and there are people who feel that people with BPD are best avoided. But sometimes the feeling you are being shunned may not be supported by the facts. It may feel like people are ignoring you, but it’s possible those feelings don’t actually match the facts of the situation. Even though it may seem that way, sometimes the true facts of the matter are difficult to see through the fog of the feelings

One thing that can be helpful in reducing that sense of isolation is to connect with other people, particularly with peers- people who are also living with BPD. And it’s not hard to find members of the BPD community on social media.

One such place is a community on Twitter that ‘meets’ weekly- #BPDChat. It’s hosted by a mental health peer support expert who facilitates the conversation about all things BPD. In addition there’s usually a non-BPD conversation about pets, vacations, or favorite things. If you’re looking to connect with people who get what you are going through, I think you’ll find it on #BPDChat.

#BPDChat takes place in real time on Twitter every Sunday at 4PM EST in the US which his 9PM in the UK. #BPDChat is also active during the rest of the week and you’ll be able to converse with other followers in a less structured way. The chats are also archived online at Wakelet.com.

In addition, if you happen upon a post on one of your platform feeds from someone expressing their anger/fear/sorrow about something related to BPD, please consider replying in a supportive way.  That validation of their experience can provide a degree of comfort and reinforce  that they are not alone.

One last thing… I hope you have a pleasant and settled holiday.

You can get to #BPDChat here