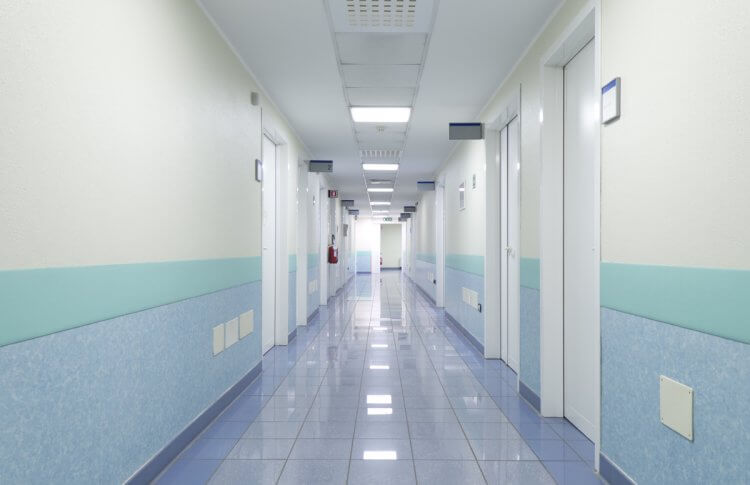 That’s a question that can easily send shudders down one’s spine.

Here’s a little background on why.

The first hospital in America- Pennsylvania Hospital- opened its doors in 1753 in Philadelphia, a time when America was still an English colony. While it treated a variety of patients, six of its first patients suffered from mental illness, making it the first medical facility in America to treat people for psychiatric conditions. Enlightened yes, but crude. The treatment of choice was blood letting to relieve hypertension in blood vessels in the brain, which was thought to be the root cause of mental illness.

The first facility devoted exclusively for the mentally ill was The Public Hospital for Persons of Insane and Disordered Minds, which opened in Williamsburg, Virginia in 1773. Treatment there was also well-intended but brutal such as dunking patients in icy baths until they lost consciousness; a sort of mid-19th century form of electric shock therapy.

Over the next hundred years these primitive ideas and practices included lobotomies, electric shock treatments as well as restraining and isolating patients against their will (see “One Flew Over The Cuckoo’s Nest”). These horrors cast the idea of state institutions as a nightmarish and inhuman concept.

But today well-informed and experienced experts are reviving the idea of public institutions for the mentally ill – as long as they avoid reform the horrendous practices perpetrated for a hundred years.

In an astute article in the online journal Next Avenue, writer Deborah Quilter reviews the major failings of the current U.S. mental health system – lack of treatment, homelessness and jail — and identifies some potential solutions that have been shown to be effective and importantly, much more humane.

This article pertains to the state of mental health care in the US. It would be interesting to learn about similar circumstances that exist in other countries.

What do you think about this issue? You can share your thoughts in the comment section below. We’ll publish a summary of the statements we receive.