The Emotional Cascade In BPD 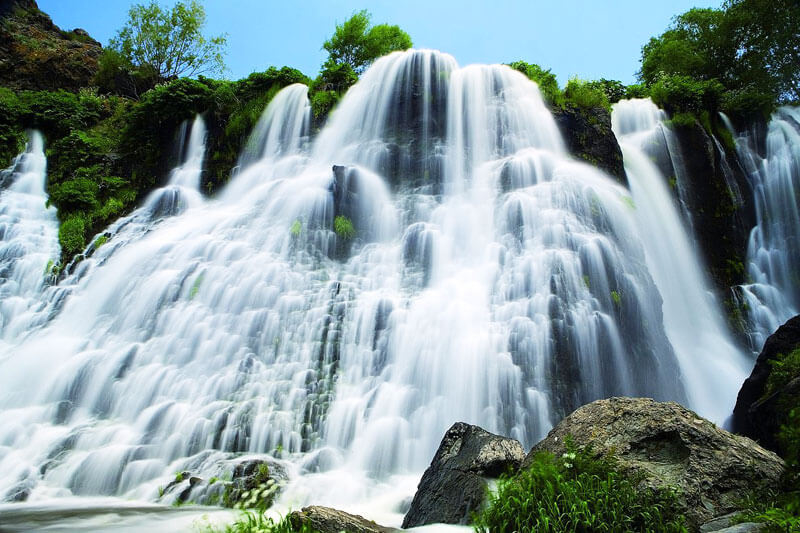 TW: Self Harm and Suicide are discussed

Something happens in your day that triggers a highly emotional reaction. You spend the rest of the day mulling over the event and your response to it. Usually not in a positive “what can I learn from this” way. This in turn triggers your emotions to become more intense, triggering more thoughts of regret. This can go back and forth until a breaking point is reached wherein the only solution, to breaking the cascade of emotions and negative thinking, however irrational, seems to be self-harm.

The intensity of the three way relationship can be measured using a method called the Emotional Cascade Model that was developed and tested by a team of researchers at Rutgers University in New Jersey who specialize in personality disorders. The results of their work is neatly summarized in a posting in Psychology Today written by Susan Krauss Whitbourne Ph.D., a distinguished university professor, author and researcher on adult development

The well written piece provides a good deal of insight into the volatile back & forth nature of the relationship among emotional arousal, rumination and self harming behavior This may prove to be of particular value in determining both the diagnosis and treatment of people who have borderline personality disorder.

Create your own review
The BPD Blog
Average rating:   0 reviews