What Is Complex PTSD? 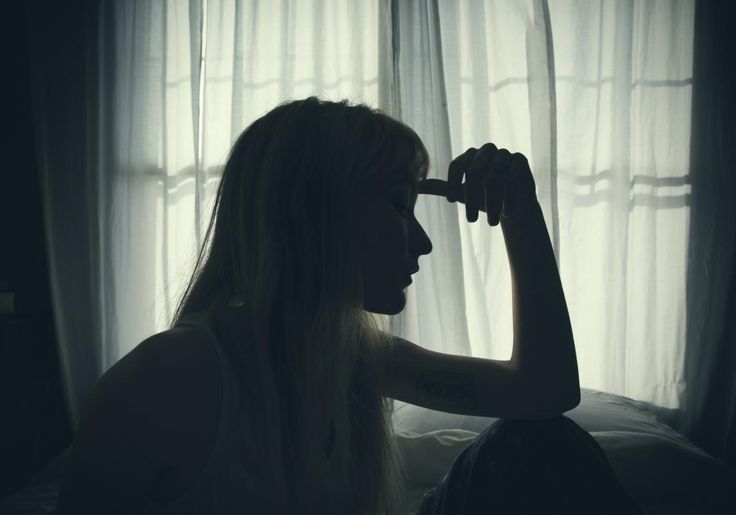 Post-traumatic Stress Disorder, or PTSD, came into public awareness during the Vietnam War. What previous generations referred to as ‘battle fatigue’ or ‘shell shock’ was officially recognized by the American Psychiatric Association in 1980 and included for the first time in the third edition of the Diagnostic and Statistical Manual of Mental Disorders (DSM-III) in 1980.

Since then the diagnosis of PTSD has been applied to many people suffering after exposure to a horrific, devastating and terrifying event, such as an automobile accident, mass shooting, terrorist attack or natural disaster.

Recently a variation of PTSD has also been identified: Complex PTSD. or C-PTSD. C-PTSD occurs in people exposed to multiple traumatic episodes over a long period of time, sometimes years. These include episodes of repeated sexual abuse, physical abuse, psychological abuse, domestic abuse or being held captive against one’s will.

C-PTSD is not included in the most recent DSM, but some mental health providers will make a diagnosis of it. However, because people with C-PTSD experience many behaviors similar to Borderline Personality Disorder it is often confused with BPD.

A recent article written by Jayne Leonard in the online journal Medical News Today explores Complex PTSD and describes the problems and behaviors associated with C-PTSD as well as similarities and differences among C-PTSD, PTSD and BPD. Current treatment options and patient support resources are also provided.