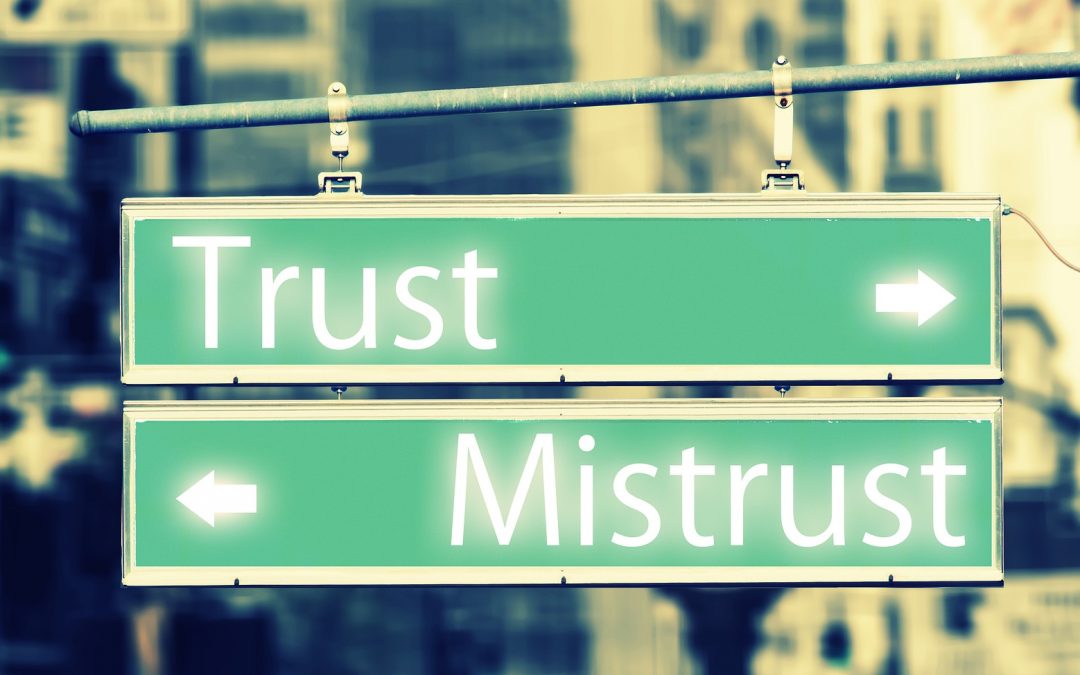 “Patients with borderline personality disorder (BPD) show intense reactions to perceived abandonment, a high degree of mistrust, and a distorted, negative perception of others,” report the authors of the research led by Evelyn Levay of Simmelweis University in Hungary. “They misinterpret social cues with a pronounced negative bias, or fail to accurately perceive positive and neutral cues.”

“One example of this bias can be found in research showing that individuals with BPD are more likely to rate a person as untrustworthy when viewing a neutral photo of their face than non-borderline personalities.

To further explore the link between distrust and borderline personality disorder, Levay and her research team recruited 60 adults (30 diagnosed with BPD and 30 healthy individuals) to participate in a 15-minute in-person experiment. In the experiment, participants were asked to make a series of hypothetical monetary decisions, dividing a sum of money between themselves and another person…

You can read the full, fascinating article in it’s entirety here