Is A New Day Dawning? 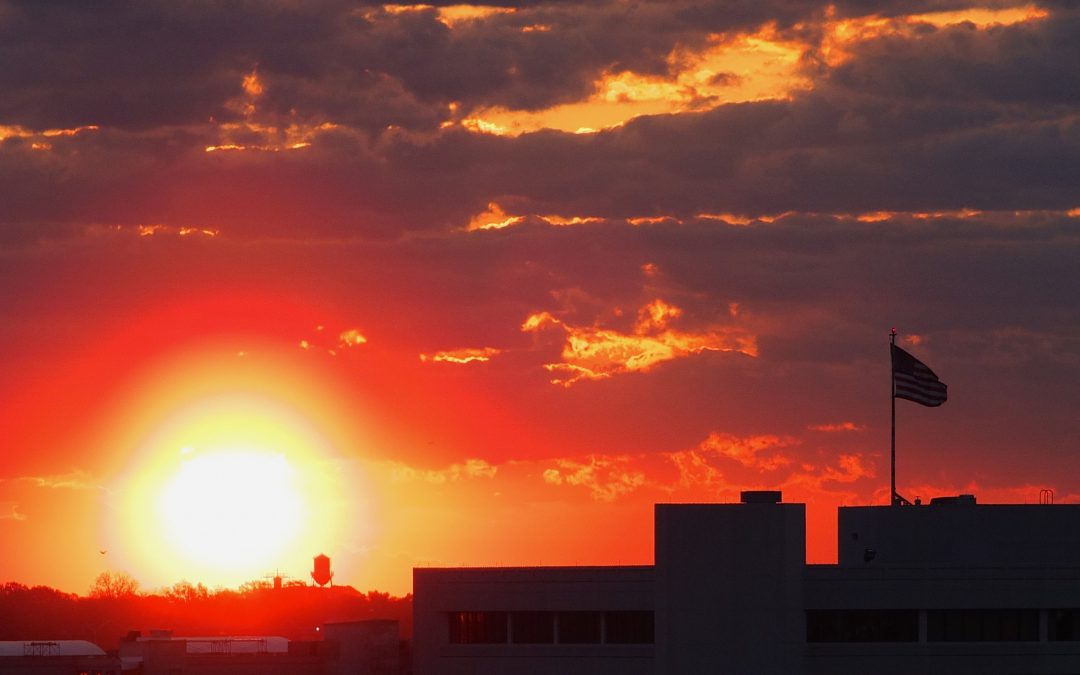 According to a recent article in the Washington Post (US), a Covid-19 data analysis conducted by the US Centers for Disease Control and Prevention (CDC) found that American people of color are dying younger and more frequently than white Americans. Black and Hispanic people currently represent nearly two-thirds of US coronavirus deaths among people under 65

This discrepancy may be a reflection of the greater presence of people of color in front-line jobs that don’t allow them to work from home. It could also suggest people of color are more likely to live in crowded homes where it is more difficult to maintain social distancing.

We Have A Problem
These and other ethnic disparities are also fueling widespread protests for racial justice across the US in the wake of several more deaths of people of color at the hands of police officers.

As reported by the NY Times (US) these and other dramatic disparities may also be driving an increase in suicides within the affected populations.

There Is Hope
In response, a number of initiatives have been developed in an attempt to stem these tragic trends.
The Jed Foundation, a suicide awareness and prevention organization has developed a comprehensive, public health approach to promoting mental health and preventing suicide among college aged students. One of the resources they offer academic institutions is the Equity in Mental Health Program, which they describe as “a framework of recommendations for colleges and universities to support the mental health of students of color.”

These stories and many similar ones painfully point out we all have much to consider regarding the long history of deep rooted, systemic racial inequality. In support of that need, a number of people have developed technologies to bring attention and offer solutions to these problems that are geared for individuals, including strategies people can undertake to change their own errant beliefs and behaviors regarding race.

The high tech journal Fast Company follows technology innovations and trends. They recently reviewed a number of anti-racism resources that include online classes that specifically target that goal.
Several of these courses are free. Others require a registration fee.

It’s Time
Hopefully many more resources like these will become available. The time to address these century old racial beliefs and practices and the significant mental health issues they generate is now. As individuals and as a society we are long overdue to, as Spike Lee said, “”Do the Right Thing.”