Days of Our Lives Actress Linsey Godfrey Opens Up About Life with Mental Illness: ‘I Knew I Wasn’t OK’ 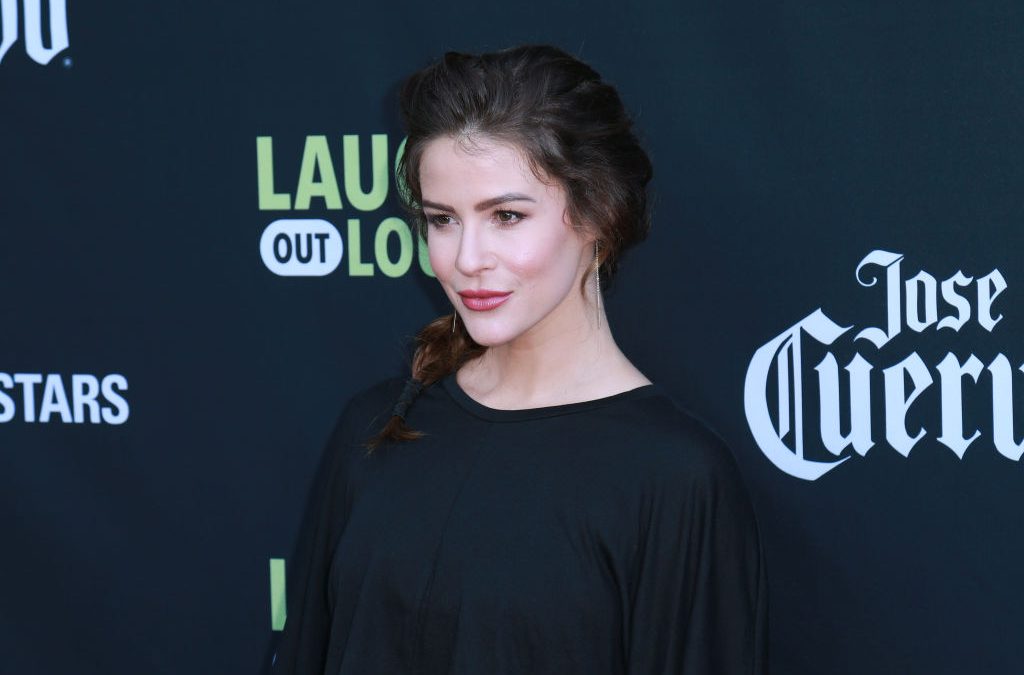 In the continued pursuit of destigmatizing mental health, today we are highlighting this recent article by Emily Strohm from People Magazine about Days of our Lives actor Linsey Godfrey and her experience with mental health:

“When Linsey Godfrey was diagnosed with border polar in December 2019, the Days of Our Lives actress felt a sense of calm after suffering in silence for years.

“I had been struggling for so long, and I knew I wasn’t okay,” Godfrey, 33, tells PEOPLE in this week’s issue. “Even though it was a big, awful pill to swallow, I was relieved to finally have an answer and not just, ‘You’re a s—– person.’ ”

According to Dr. Mark Zimmerman, a professor of psychiatry and human behavior at Brown University who helped coin the word, “Borderpolar refers to individuals with borderline personality disorder and bipolar disorder.” Some 20 percent of individuals with one diagnosis have the other.

Godfrey’s experience includes episodes of major depression and hypomania (milder than mania) characteristic of bipolar II. Borderline personality disorder (BPD), generally considered harder to treat, is diagnosed when at least five of nine symptoms — including unstable mood with sudden shifts, significant ups and downs in relationships, feelings of emptiness and worthlessness, difficulties regulating temper and impulsiveness — are present. Godfrey says she has all nine.”