LSD and BPD? It’s Not What You Think 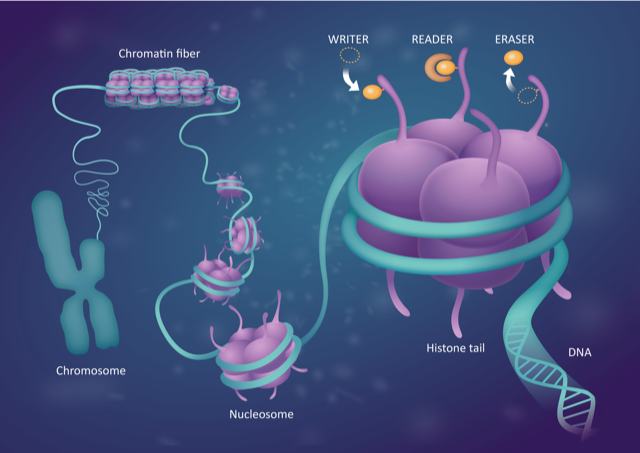 No, not that LSD. We’re not referring to the well-known psychedelic but rather to a neuro-chemical scientists refer to as lysine-specific demethylase, or LSD-1.

LSD-1 has been shown to be a potentially powerful tool in the treatment of a number of cancers, neurological disorders and psychiatric conditions.

LSD-1 is an epigenetic agent. That means it effects the way genes work. It does not alter genes, rather it controls the strength of messages the genes send out to other cells- stimulating some and inhibiting others- in order to keep our bodies running as efficiently as possible.

You might think of LSD-1’s impact on the way genes work as both the gas pedal and the brakes.

Last year, the Spanish pharmaceutical company Oryzon Genomics conducted a small clinical study of the effects of Vafidemstat, an LSD-1 inhibitor they developed, on people with Attention Deficit Hyperactivity Disorder, Autism Spectrum Syndrome and Borderline Personality Disorder. In each of these conditions excessive social aggression and anger are common behaviors. The goal of the study was to see if Vefidemstat could reduce those behaviors.

The results showed significant reductions of anger and aggression in the BPD patients compared to the other two groups. People in the BPD group also showed improvements in attention, impulsivity and suicide ideation. And unlike traditional psychotropic medications, Vafidemstat was well-tolerated with minimal side effects.

More recently, Oryzon announced a more robust clinical trial of Vafidemstat as a treatment for BPD that will involve 156 patients who meet the diagnostic criteria for BPD. The study is recruiting patients from Europe and the United States.

To learn more about Vafidemstat and its impact on BPD behaviors, we recently conducted a remote interview with Dr. Carlos Buesa, the founder and CEO of Oryzon Genomics. He explains how LSD-1 works, the design and outcomes of the clinical trials and the impact they found it has on Borderline Personality Disorder.