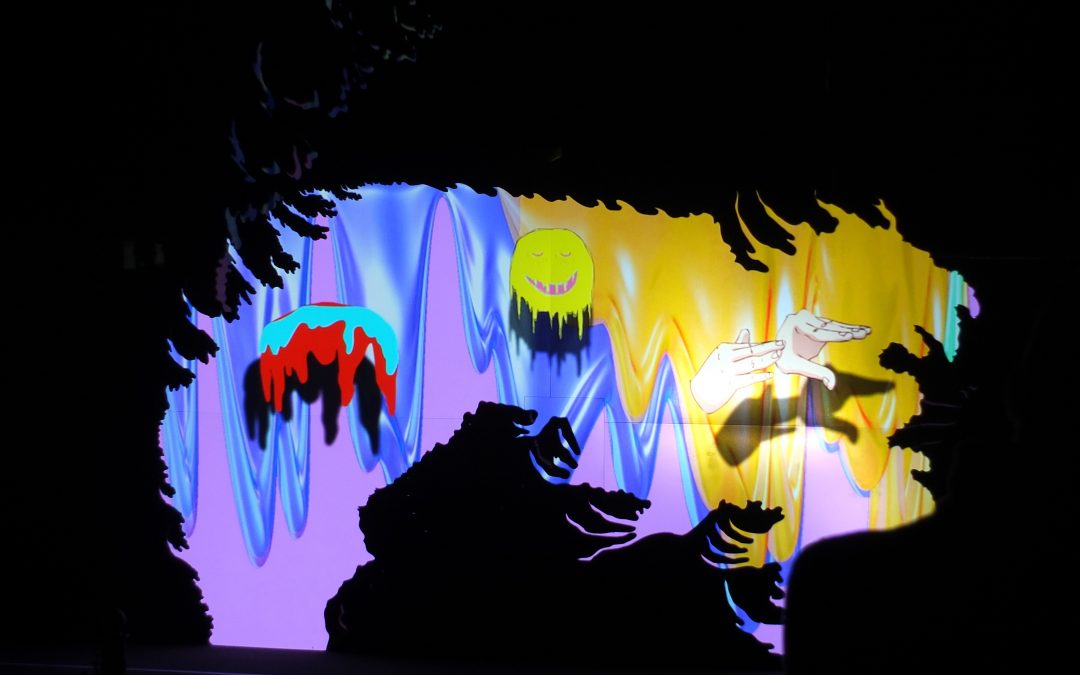 Perry Hoffman, PhD, was an important advocate in the earliest efforts to raise awareness about the impact of Borderline Personality Disorder (BPD). She founded the National Education Alliance for Borderline Personality (NEA-BPD) and co-developed their Family Connections BPD educational program with Dr. Alan Fruzzetti of Harvard Medical School’s McLean Hospital,. She also produced many national and international BPD conferences with funding from the National Institute of Health (NIH), bringing together families and leading BPD experts. Leveraging the growing influence of NEA-BPD, she helped shepherd legislation that led to the US House of Representatives designating May as Borderline Personality Disorder Awareness Month in the US. In addition Perry co-authored many books for both professional and public audiences all while maintaining a robust clinical practice.

Somehow she, along with Dr, Fruzzetti, found time to be a collaborator and mentor in the decade long development of our own NIH funded video series on BPD, If Only We Had Known: A Guide to Borderline Personality Disorder

And she was a very good friend.

Perry once shared an observation that it would be improbable for someone living on a deserted island to develop BPD. That’s because so many of the underlying beliefs and behaviors people with BPD held could not develop in the absence of interpersonal relationships. That insight aligned with the American Psychiatric Association’s Diagnostic and Statistical Manual (DSM-V) which listed the diagnostic criteria that define a BPD diagnosis as “a pervasive pattern of instability in interpersonal relationships, self-image and emotion

I also had the good fortune to work with Marsha Linehan in the early 1990’s. She had just published her book – A Cognitive Behavioral Treatment of Borderline Personality Disorder (Guilford Press), that detailed her breakthrough treatment for BPD, Dialectical Behavior Therapy (DBT). I produced a pair of videos with her that demonstrated key aspects of the treatment described in the book.  We later collaborated with her on another series of educational videos for her company, Behavioral Tech, that detailed the social skills that are an essential element in DBT.  Marsha also appears through out our aforementioned documentary series on BPD.

More recently, we recorded a remarkable presentation Marsha made at the Institute of Living, a well-regarded mental health hospital in Hartford, Connecticut.  Over some 90 minutes, Marsha revealed that she had been in residential treatment there for almost 2 and 1/2 years as a very emotionally troubled teenager. She also described her early family life, her experience as an uncontrollable patient frequently locked up in isolation and the vow she took to ‘get out of the hell of mental illness’ and return later on go and help others out as well. The intent of the talk was to show how her personal experiences influenced her professional achievements.

Marsha captivated the audience of 300 friends, colleagues and family members, recounted many critical, and sometimes colorful, episodes and encounters after her release from IOL as she earned her degrees and formulated her treatment ideas. Marsha also revealed the powerful ways that personal and professional relationships impacted the course of her life.

A key take away from the work of Perry Hoffman and Marsha Linehan (and many others) is that no one is born with BPD. Rather it develops over time, especially in very sensitive people who experience highly invalidating environments in their early years. And that many of the most invalidating moments occur within the dynamic of interpersonal relationships.

Which brings me to another influential BPD figure, Rosie Cappuccino, who writes about her lived experiences in her blog, “Talking About BPD”, where she provides an eloquent perspective that is both insightful and inspiring. In one particular post she talks about the powerful role relationships play in the life of a person with a BPD diagnosis and how they can also be an important component in the recovery process.

The nearly 30 years since we first started working on the topic of Borderline Personality Disorder have brought a great deal of change. Much more is now known about the nature of BPD, several helpful treatments have been developed and many supportive online resources have come available.

Before then the stigma attached to Borderline Personality Disorder by the general public as well the mental health profession kept BPD firmly anchored in a very dark corner. The tide has been slowly turning things more towards the light. Hopefully, advances in understanding and treating BPD will continue to emerge in this New Year and well beyond.

In the meantime, please keep in mind that you are not alone if you struggle with BPD and that your diagnosis will not always define your life. People do get better. Please access what ever resources and support you need to get by so that you can reap the benefits of further breakthroughs as they become realities.