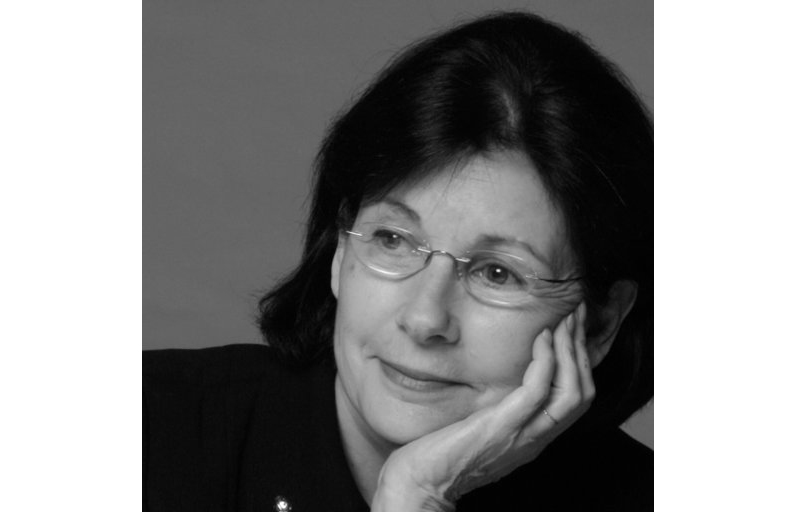 You may not recognize the name Perry Hoffman. That’s not surprising. Perry was not someone who cared for personal accolades. Sadly, she recently passed away.

As a psychologist and mental health advocate Perry Hoffman touched the lives of thousands of people around the world. She especially had an impact on people who have Borderline Personality Disorder (BPD) or have a close relationship with someone with BPD such as their child, spouse, parent, relative, partner or friend.

Perry dedicated her professional life to one goal – helping people understand, manage, and overcome this difficult and misunderstood disorder. She was the founder of the National Education Alliance for Borderline Personality Disorder (NEABPD). As president of NEABPD she oversaw its growth and influence in the U.S. and around the world. Over the years NEABPD hosted many conferences, organized Congressional hearings and developed Family Connections, a free 12 week educational seminar run by trained family members for other family members experiencing BPD in a loved one.

Family Connections had an extremely profound impact from its inception- helping thousands of people understand what is happening to their loved ones, and how they can restore fractured relationships. Family Connections is now offered in 22 countries.

You can hear Perry talk about NEABPD and her remarkable accomplishments here.

In the late 1990’s, with Perry’s assistance, we applied for and received a research grant from the US National Institute of Mental Health (NIMH) to produce a comprehensive educational video series for families confronted with BPD: If Only We Had Known: A Family Guide to Borderline Personality disorder.

Perry, along with her Family Connections co-founder Alan Fruzzetti, PhD, collaborated with us on the project. Among many contributions, they introduced us to the notable BPD researchers and therapists who appear in the videos. They also led us to several courageous families willing to talk openly and honestly about their experiences with BPD. This was at a time when almost no one was willing to do that.

The research study associated with the project showed that families who watched the series greatly improved their knowledge of BPD, decreased the emotional burden they experienced, and developed a stronger belief in their ability to cope with BPD in their loved one.

These results were just one of countless examples of the significant contributions Perry made in her mission to increase awareness, reduce stigma, and provide hope to those impacted by Borderline Personality Disorder,

Perry was a great friend & mentor to us for 25 years. She was a true humanitarian who will be greatly missed.