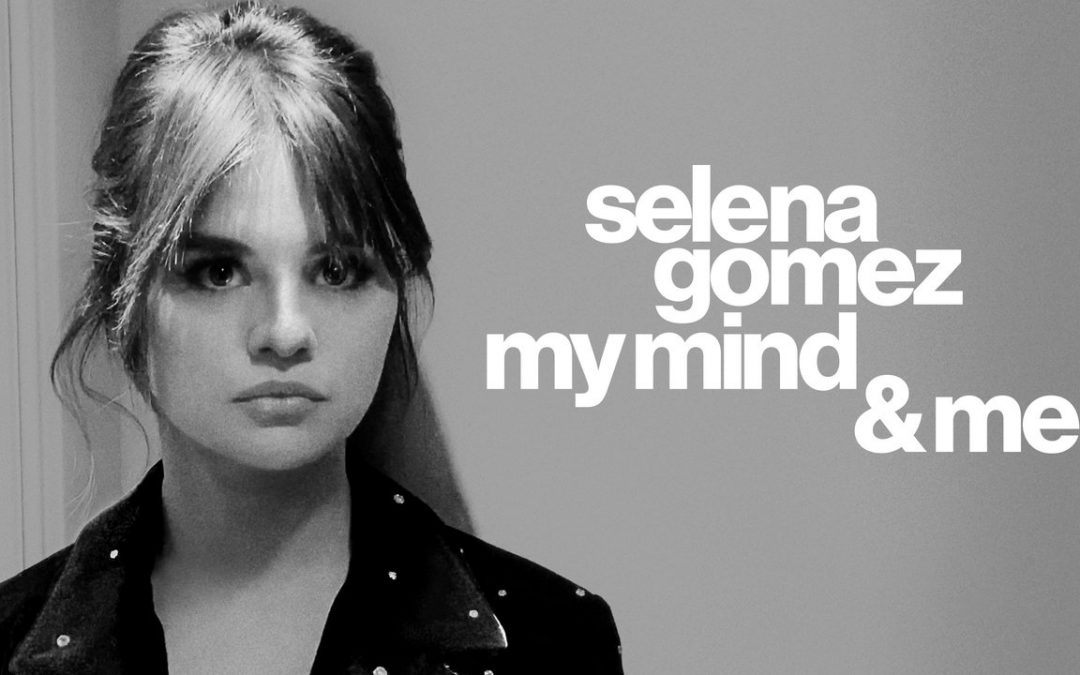 Think back to when you were 7 years old. What was going on in your life at that age? 1st or 2nd grade? Neighborhood playmates? Watching TV? Helping your mom make dinner?

While that pretty much describes many typical middle class experiences, it’s nothing quite like the early life of cultural icon Selena Gomez.

Selena’s mom gave birth to her at the age of 16. Her parents divorced when she was five years old. At the age of 7 she was chosen for a role on the PBS children’s program Barney & Friends, the purple dinosaur’s variety show that was a must see event for millions of kids. That first acting job led Selena to parts in a number of films and TV shows.

At the age of 9, she was cast to star in the very popular Disney TV show The Wizards of Waverly. Around that time Selena also formed a rock band- Selena and the Scene – that recorded and toured. It wasn’t long after that she formed a music production company that put out albums of her work and others.

Selena followed that up by starting her own TV and film production company. She optioned and produced a number of projects, including the popular and controversial Netflix series 13 Reasons Why, a post-mortem examination of a young man’s suicide and the letters he left for people he believed contributed to his decision to end his life.

During all this demanding professional activity, Selena also involved herself in charitable initiatives. One project brought awareness to the violence against women in Africa, and another to raise funds for St. Jude’s Children Research Hospital. At the age of 17, Gomez was the youngest person ever to be named a UNICEF ambassador

The listing of Selena Gomez’s accomplishments is amazing to read.

All her success might lead one to believe Selena Gomez has a “Midas touch” given her notable film, TV and music achievements as well as her public service activities.

But there were also dark times that dimmed the shine from all the gold. For example: her parent’s divorce, an on-and-off romantic relationship with fellow teen idol Justin Beiber that was tabloid fodder for years; an episode of undiagnosed lupus which, beside physical pain, causes depression and anxiety; and a kidney transplant to combat the lupus.

All that hit Selena hard, leading her to stop working, cancel a performance tour, and pretty much retreat from the world at large. Ultimately, she made a decision to enter a mental health facility to confront her emotional troubles and hopefully get her inner life straightened out. Learning how to manage her emotions through Dialectical Behavior Therapy (DBT) and publicly sharing some of her experience at the McLean Hospital in Boston.

The MyMind & Me documentary, directed by Alex Keshishian (who previously directed the Madonna documentary Truth or Dare ) uses home movies, photos, archival performance clips and a great deal of behind the scenes footage to trace Selena’s journey from a small town in Texas to the heart of Hollywood, sold out arenas and global recognition.

The film doesn’t focus so much on Selena’s many achievements and awards, but rather provides an intimate look at her turbulent inner struggles and how she learned to overcome them.

Here is the trailer for MyMind & Me:

Selena Gomez: MyMind & Me is streaming on Apple TV+. A subscription is required to stream the film, but Apple TV is offering a 30 day free trial. If you don’t wish to continue the trial subscription after watching the film, you can cancel it within 30 days to not be charged.