Prince William, Kate Middleton, Prince Harry and Meghan Markle have joined forces to launch a new text messaging helpline. ‘Shout’, aims to support people suffering from mental health issues, and is backed by a £3m grant from their Royal Foundation. Shout is a 24-hour... 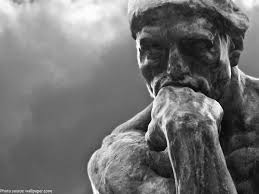 Many people who have Borderline Personality Disorder report that they typically will excessively ruminate over a negative experience they have gone through. The continual revisiting of the event and possible consequences can become obsessive. The difficulty is that they never seem to come to terms with the event and are unable to move on; they feel trapped in the constant recycling of the

Since the 1980’s a number of treatments for Borderline Personality Disorder have been developed, tested and shown to be effective in reducing many of the symptoms and behaviors associated with BPD. 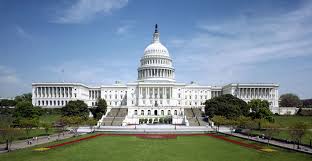 US Congressional Hearing on Suicide Prevention: What’s the Role of the Family?

Suicidal thoughts and attempts as well as other self-harming behaviors are symptomatic of a number of mental health conditions, including borderline personality disorder, bipolar disorder, depression, and anorexia, among others. There is one factor that is critical to...

May is BPD Awareness Month – Day 6 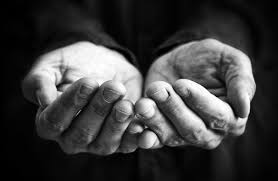 What Makes You Happy?

The research team use MRI brain scans to monitor activity in the ventral striatum, an area of the brain that is important in the feeling of happiness.

People were asked about their happiness levels before and after the experiment.  Those who had been more generous during the experiment were happier