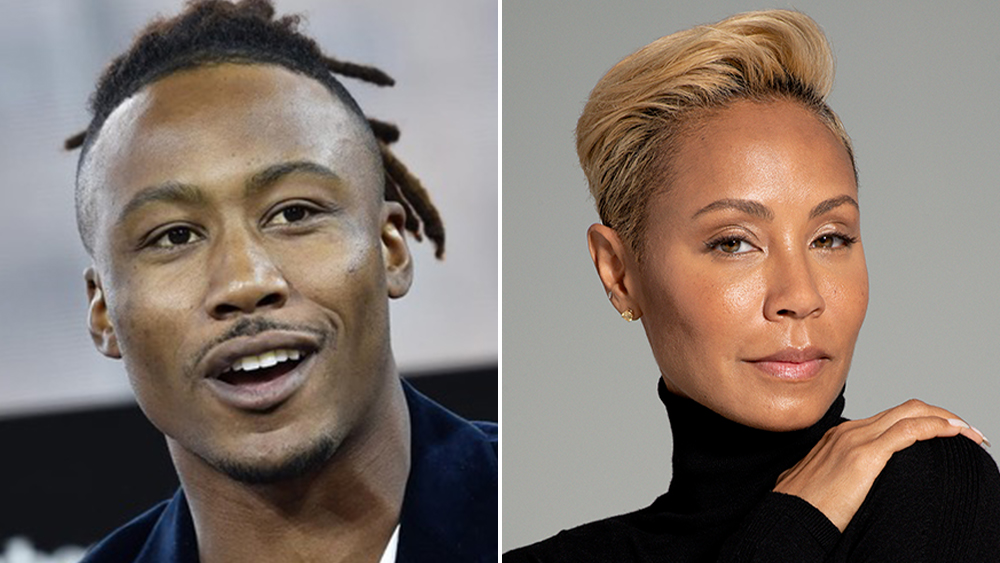 “As the focus on the mental pressure on athletes has been thrust into the news through Olympic gymnast Simone Biles, tennis star Naomi Osaka, tennis star Rafael Nadal, and NFL stars Richard Sherman and Aaron Rodgers, the subject could not be more timely. And who better to spearhead it than former NFL star Marshall, whose on-field exploits often were overshadowed by head-scratching personal off the field struggles? His career was on the line in 2011 when he sought professional help. After three months of assessment and treatment, Marshall was diagnosed with borderline personality disorder (BPD). While his 13-year career with six teams saw Marshall get voted to the Pro Bowl six times, the revelation and treatment answered many questions for him. He caught on in broadcasting, proving himself a natural in front of the camera on Showtime’s Inside the NFL.”