SUNMI Sings About BPD: A Tale Of Lived Experience 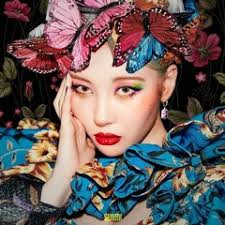 The album includes an English-language version of Borderline, a song in which SUNMI describes her experience with borderline personality disorder (BPD).

This is the first recording of Borderline although SUNMI has performed it in concerts and on this video released last year: