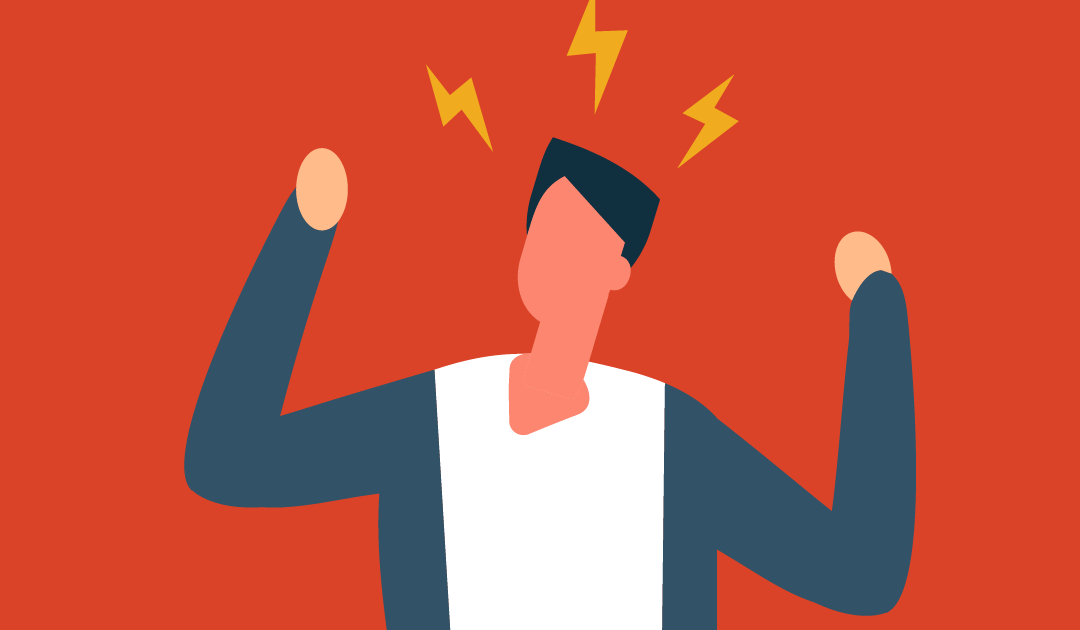 This Psychology Today article from Roberta Satow, Phd, discusses the difficulty of managing temper tantrums for those who are living with BPD:

“Danielle sought treatment because she suffered from long-term depression. It took years of psychoanalysis to make it clear that her depression was the result of decades of temper tantrums. She doesn’t hit her head against the wall or throw things, but she either retreats or gets into a rage. Danielle has a temper tantrum every time she is frustrated or disappointed, but it takes different forms depending on her closeness to the person. When she is dealing with strangers Danielle’s tantrums are sometimes acted out with physical confrontation and yelling. For example, if another car cuts her off, she will shout at the other driver or make obscene gestures. Later when she recovers from the disturbing intensity of feeling, she is horrified at her loss of control and risky behavior.”