Thanksgiving: How Gratitude Can Help 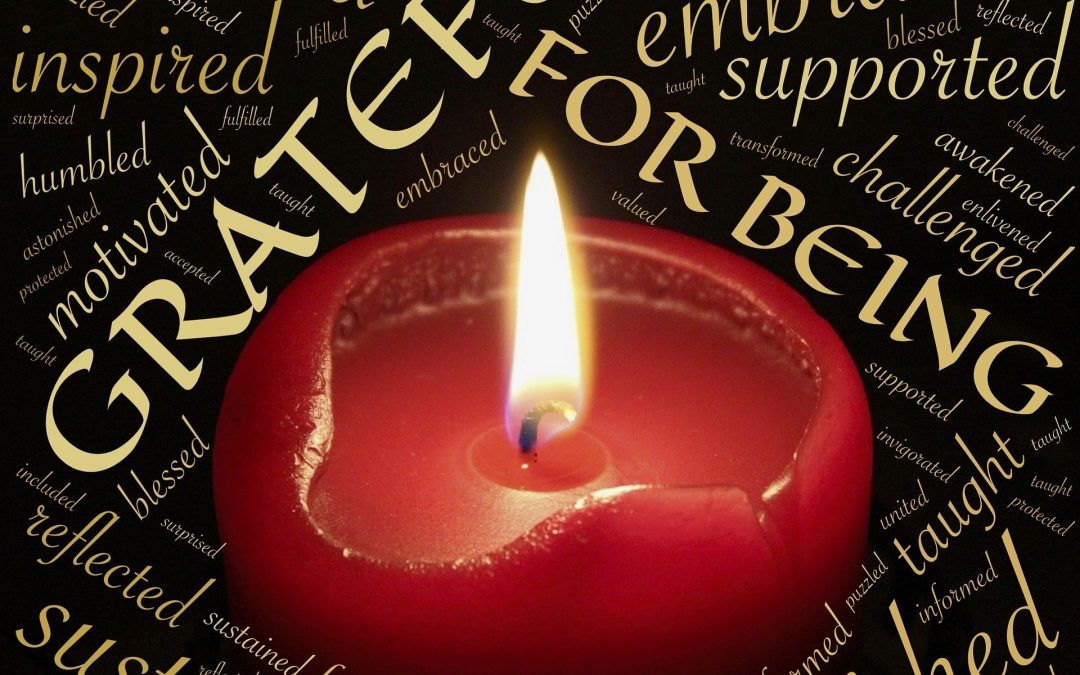 Thanksgiving season in the U.S. is here again. Back in October of 1863, in the midst of the American Civil War, President Abraham Lincoln declared:

“I do therefore invite my fellow-citizens in every part of the United States, and also those who are at sea and those who are sojourning in foreign lands, to set apart and observe the last Thursday of November next, as a day of Thanksgiving and Praise to our beneficent Father who dwelleth in the Heavens.”

Americans immediately took to the new holiday, demonstrating their gratitude despite the devastating national violence. The spirit of annual elaborate displays of harvest bounty was immortalized in Norman Rockwell’s World War II-era painting “Freedom from Want”. That iconic Thanksgiving image depicts a large family, warmly gathered around a freshly roasted turkey, basking in the spirit of the holiday. It’s a highly idealized tableau, but one that does evoke Lincoln’s call for a day of reflective gratitude during a time of war, deprivation, and great personal loss. Lincoln’s motivation may have been as much political as personal but raises a question; could a national day of gratitude actually make people feel better?

Well, it turns out that it can and it does. And Glenn Fox, Ph.D., a researcher at the University of Southern California’s Brain and Creativity Institute, has the pictures to prove it.

Fox headed a research team that provoked feelings of gratitude in 23 participants in their 20’s who had little or no personal connection to the Holocaust. Each participant listened to recorded survivor stories while their brains were scanned using MRI technology. The stories they heard included detailed specifics about survivors receiving life-saving gifts, such as food, shoes, medicine, and shelter, randomly from strangers. “These stories are full of gratitude,” Fox says, “often for very specific things, like people who took tremendous risks and hid them or gave them a pair of shoes.”

What did Fox and his team learn? The MRI scans showed increased activity in the medial prefrontal cortex (mPFC), a region of the brain responsible for positive feelings, like reward and fairness. In other words, expressions of genuine gratitude can stimulate positive emotional sensations. According to Fox, boosting gratitude “is a really low-tech intervention that can help people feel better.”

It’s something you might think about on our national day of giving thanks.

Let’s end with a quote from Dr. Albert Schweitzer, Humanitarian and 1952 Nobel Peace Prize Winner: “At times our own light goes out and is rekindled by a spark from another person. Each of us has cause to think with deep gratitude of those who have lighted the flame within us.”