Young People Are Using TikTok to Diagnose Themselves With Serious Mental Health Disorders. What’s Behind This Trend? 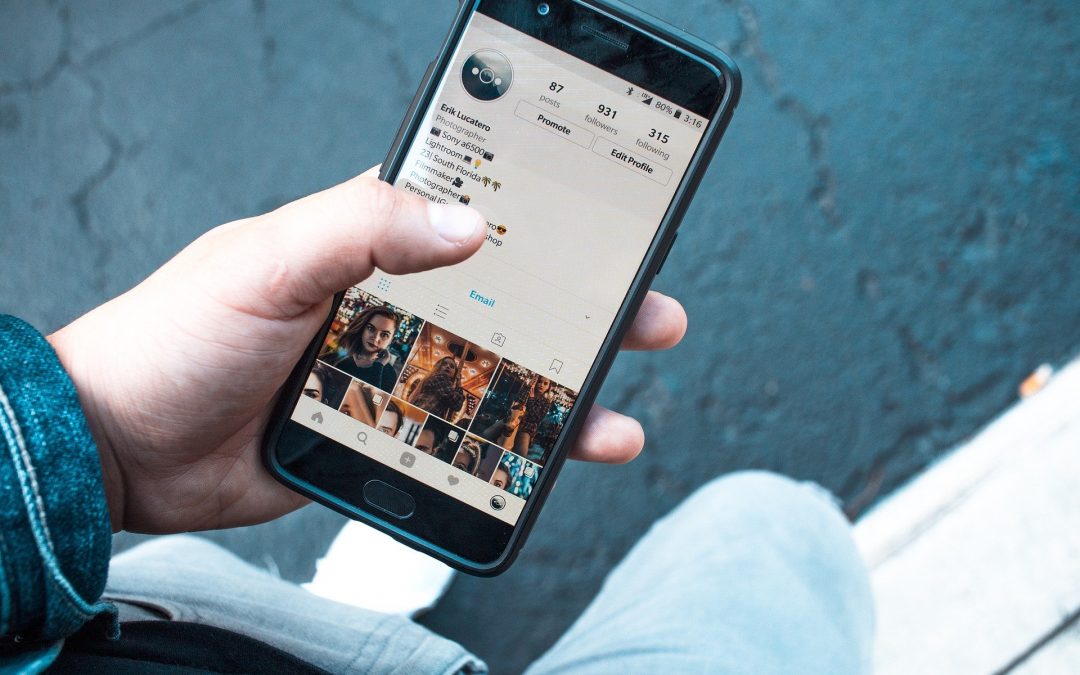 This everydayhealth.com article from Michele Pugle discusses the worrying trend of TikTok users self-diagnosing serious mental health disorders with no professional help. While TikTok has been helpful in raising awareness and destigmatizing Borderline Personality Disorder, young users making an uninformed self-diagnosis can have deleterious effect:

“You’re probably familiar with “Dr. Google” — aka using Google to try to self-diagnose a health issue, and jumping to the conclusion that you have cancer or you’re dying. Now there’s a new version for the younger crowd: “Dr. TikTok?”

The popular social media platform TikTok, known for 15-second video clips about pretty much any topic you can think of, has been lauded for starting important conversations about mental health, especially among young people, enabling them to learn about mental health conditions, and get support from peers going through the same things.

But now a more troubling mental health TikTok trend has arisen. Within the past year, there’s been an increase in teens and young adults using TikTok to self-diagnose conditions such as autism, attention deficit hyperactivity disorder (ADHD), borderline personality disorder, dissociative identity disorder (DID), obsessive-compulsive disorder (OCD), and Tourette syndrome, among others.”

You can read the full article here