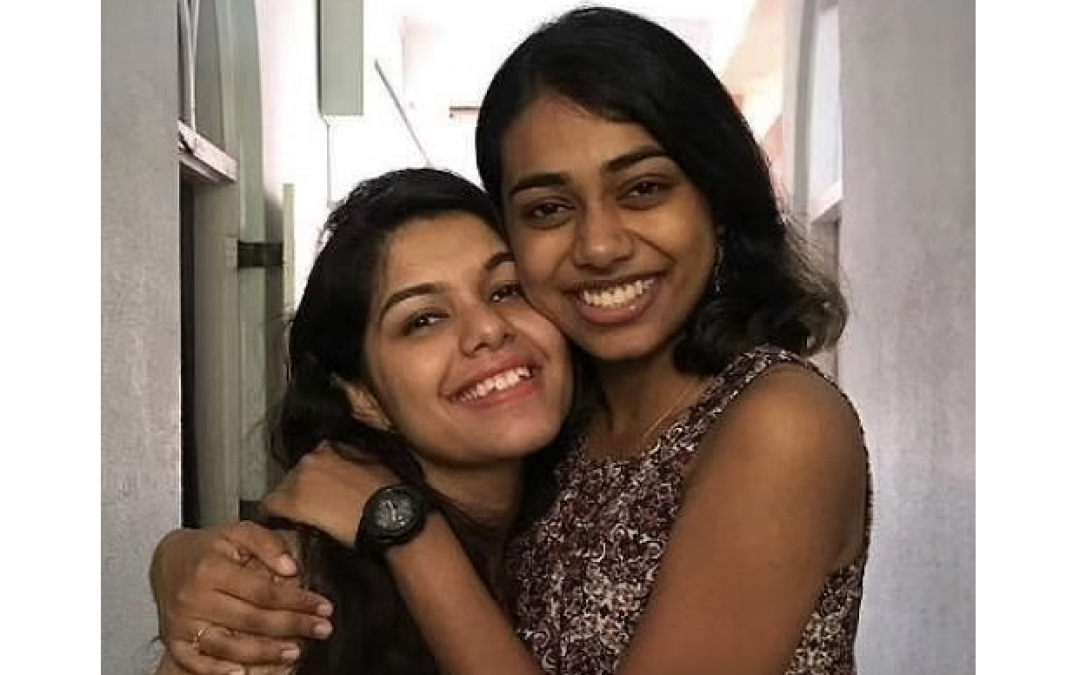 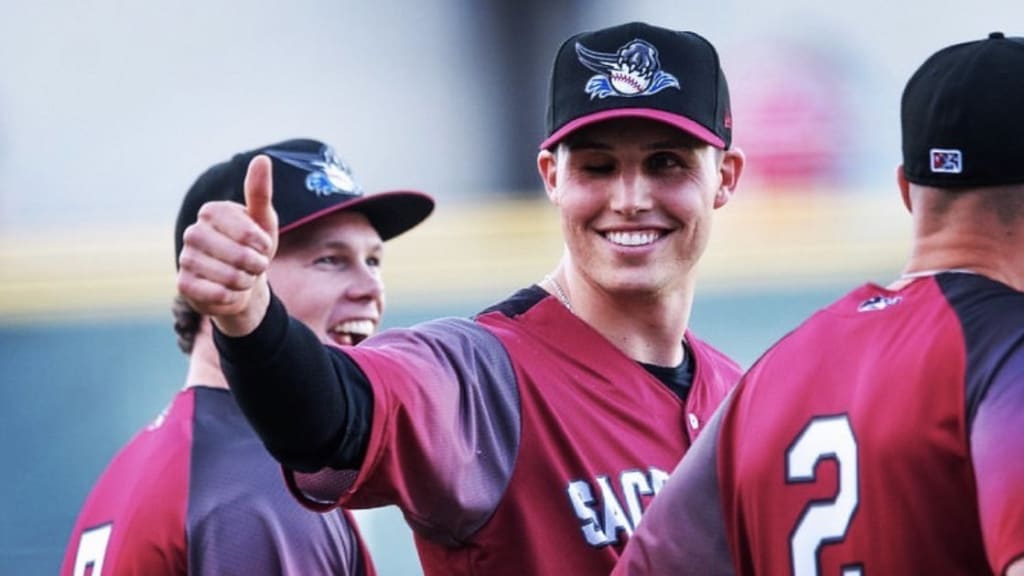 This Is Where He Belongs…

No one ever made it to the baseball major leagues who was blind in one eye. But against all odds Drew Robinson did. 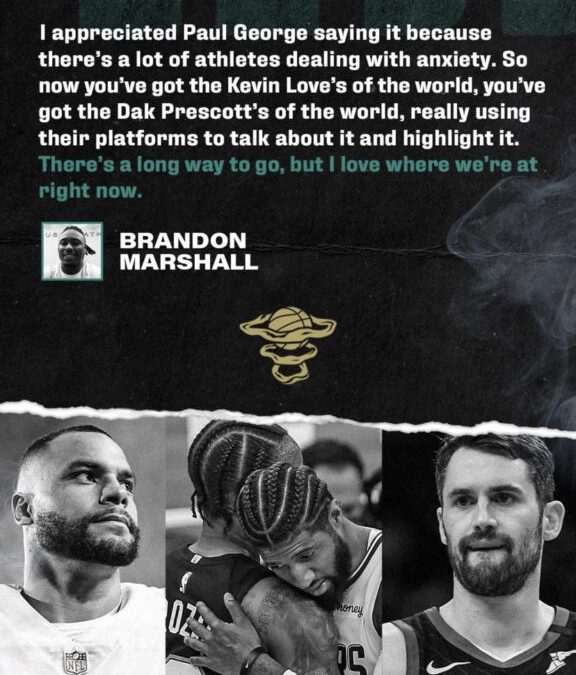 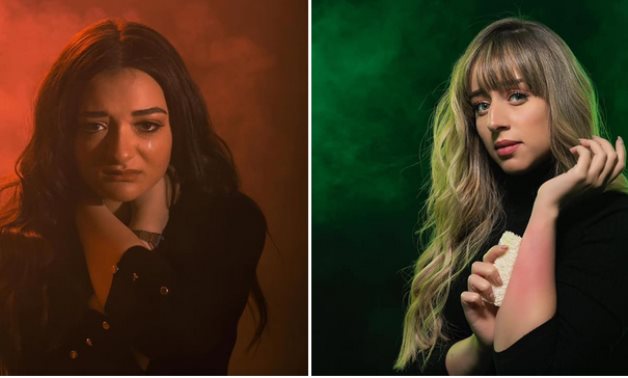 After being diagnosed with Borderline Personality Disorder 6 months ago, Egyptian photographer Micheline Abu Halqa launched an initiative to raise people’s awareness towards several mental illnesses through a photo campaign. 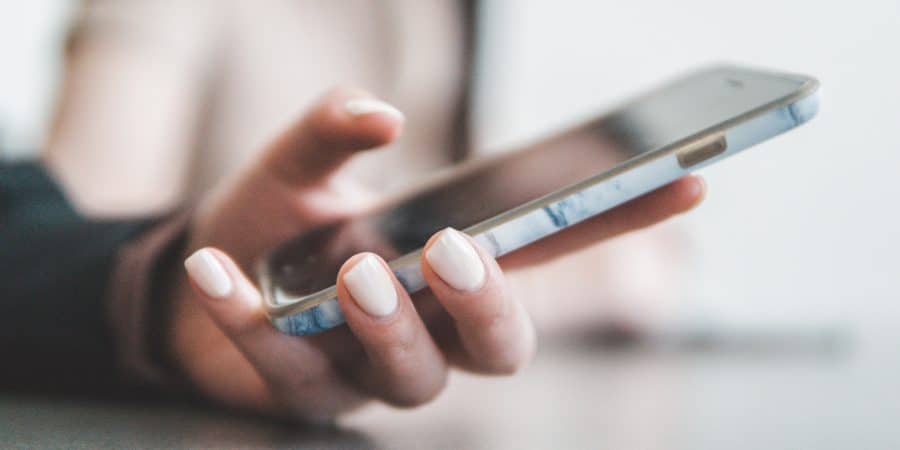 Video gamers at times may wish they could hit the IRL restart button when they find themselves in a difficult emotional state. Even when it’s not from playing video games… 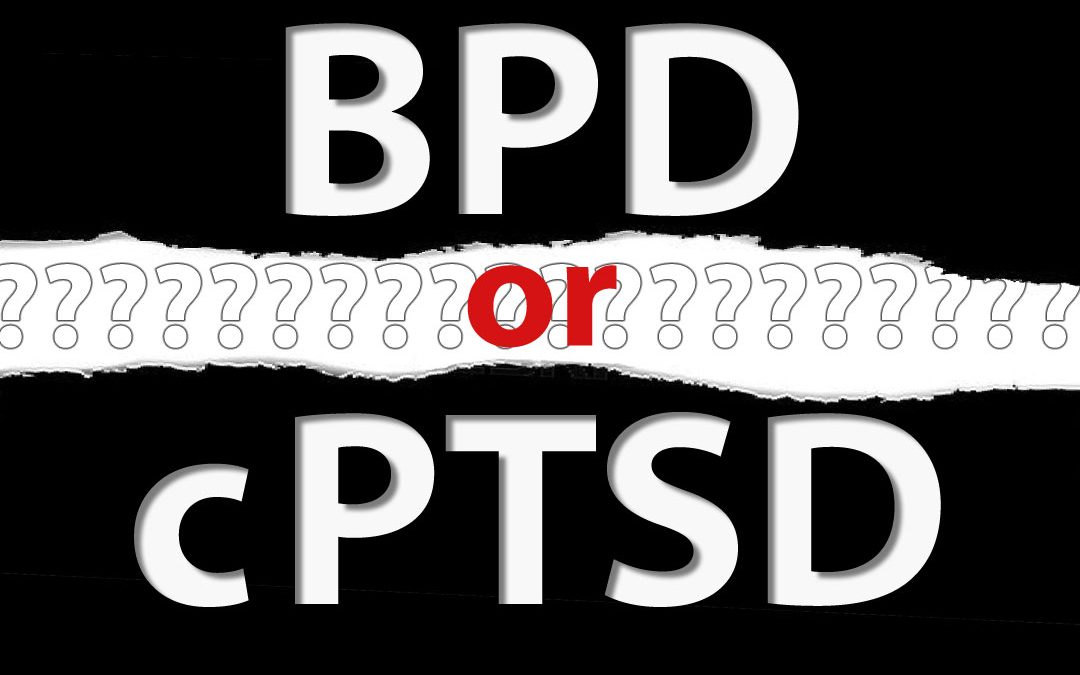 BPD or cPTSD: A Review Of The Research

Is complex post traumatic stress disorder (cPTSD) the same as borderline personality disorder (BPD)? Many people think so… just as many don’t. Here’s what the research says…